Setting the Gold Standard in Landscaping

Info. on Backflow Testing. More below….. 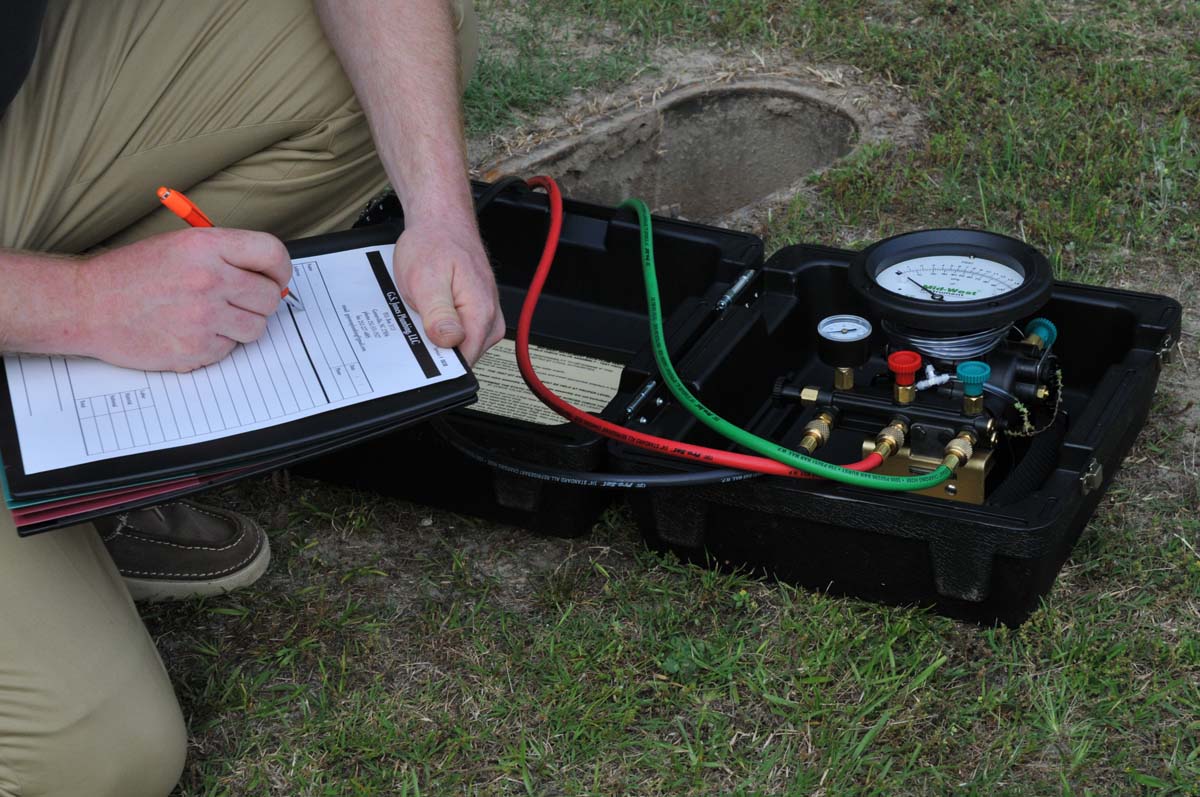 Lewis Landscape is licensed for and does repairs and replacements of backflow devices. A Double-Check Valve Assembly is the most commonly used kind of backflow device in the Northwest. That’s what 99% of residential homeowners have these days. Repair costs can vary depending on access and what kind of repair is needed. But often as a backflow device ages (8-10 years old or more) it is better to just replace the entire apparatus, rather than continually throwing parts at it, as they break. Replacing a backflow device requires us pulling another permit from the city or county, many hours of labor and a new backflow device. This will generally end up costing in the $900-$1300 price range. Please call us or fill out our contact form if you need any backflow repairs or replacement.

As of July, 2019 we have decided to pull out of the backflow testing business. So we no longer provide Backflow Testing service other than just for new backflow devices that we have just installed.

Why do I Need Backflow Testing?

Backflow testing protects your drinking water and that of your neighbors as well. If there ever was a backflow situation (e.g. the fire department opened up a fire hydrant down the street that that suctioned water pressure away from your house) then water that had been sitting in your old sprinkler pipes is now mixing back into the main pipes that everyone is drinking from. Immagine if your sprinkler system had not only stagnant water inside it, but maybe there was a broken pipe or sprinkler head in your system. This break had allowed cantaminents such as dog feecees or fertilizer or herbicides to get into the lines. Now THAT water is going back and mixing into the drinking water. It sounds unlikely, but it’s happened hundreds of times throughought the United States. This is why backflow testing is required everywhere now.

Backflow preventers ensure cross-contamination like this doesn’t happen. The main variety of backflow preventer we use here in the Northwest is a Double-Check valve, which means you have two layers of protection. If one fails, the other one will still prevent contamination in a backflow situation. But these devices eventually do begin to fail. This is why they need to be tested annually.

With annual testing, we can catch a backflow device that is going bad, before it actually breaks and can get it fixed. By detecting a failure early and fixing it, we can protect you, your family, and your neighbors from a potentially hazardous cross-contamination problem.

How Do I Book an Appointment?

Again, as of July, 2019 Lewis Landscape Services no longer offers this service. Please contact the company listed on the website above to schedule a backflow test.

For All Your Landscaping Needs